Achieving its goals: The UNNATI Inclusive Growth Programme in Nepal 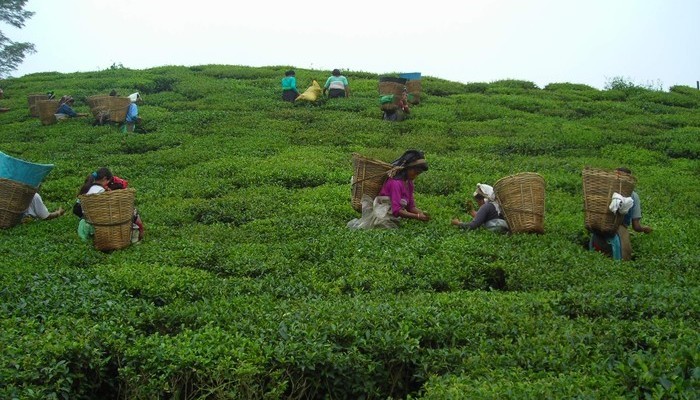 From January 2014 until March 2019, FCG Sweden has been working with Nepali colleagues and other strategic partners to implement the Danida-funded UNNATI programme in Eastern Nepal. UNNATI (which means prosperity/progress in Nepali) aimed at reducing poverty and raising living standards through market-based, inclusive growth driven by the commercialisation of four key agricultural products using a value chain approach: tea, ginger, dairy, and cardamom. The Value Chain component of the Programme was supported by two other components focused on rural infrastructure and the enabling environment (e.g. public-private partnerships and advocacy). Through its main office in Dharan, and 7 other district offices in Eastern Nepal, and with support from national and international experts, FCG Sweden has delivered the Value Chain Commercialization and Infrastructure Components of UNNATI, making a lasting impact on the income and living standards of farmers and agro-entrepreneurs in Eastern Nepal.

As shown in the final evaluation of UNNATI, over the programme’s 5-year period, the value of products sold in selected value chains increased by over DKK 178 million, as compared to the original target of DKK 75 million. Additional private sector investment in these value chains was estimated at DKK 93.6 million, more than ten-fold the target of DKK 7.5 million. Overall, 13,990 farmers and 198 micro, small and medium size enterprises have significantly improved their performance, making them more efficient, better connected and more competitive on the national and international markets.

The final evaluation also reports that the investments in rural and market infrastructure significantly reduced travel time by 20%, increased traffic flow by 20%, and reduced price for transportation compared to the baseline data. These indicators translate into economic impacts related to better access to markets for agricultural products, reduced wastage and increased profit, and social impacts such as access to primary schools, health post, and rural, municipal and district-level service offices.

After five years of implementation, UNNATI has officially ended in December 2018 and the FCG Sweden team closed its management office in Dharan at the end of March 2019. It is with a sense of accomplishment and pride over the work and tremendous development progress accomplished through UNNATI that FCG Sweden is saying farewell!