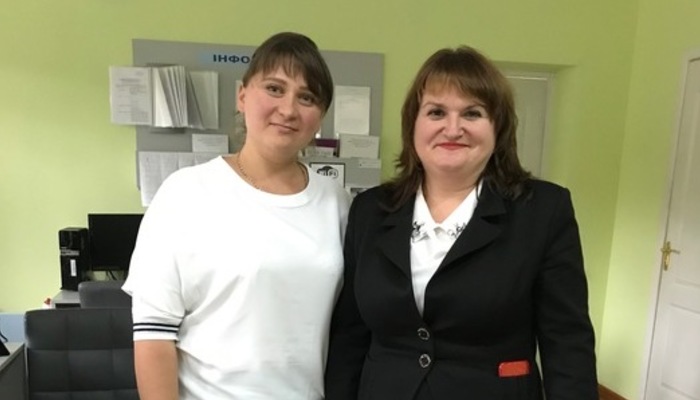 FCG Sweden is monitoring the “U-LEAD with Europe Programme”, a multi-donor action of the European Union and its member states Denmark, Estonia, Germany, Poland and Sweden. U-LEAD consists of two components, of which the first is aimed at strengthening the capacity to implement reforms, decentralization and regional policies and is implemented by Deutsche Gesellschaft fuer Internationale Zusammenarbeit (GIZ) GmbH. The second component focuses on establishing effective Administrative Service Centres (ASCs) and increasing public awareness of the local self-governance, and is implemented by the Swedish International Development Cooperation Agency (Sida), through NIRAS and SKL/SALAR.

FCG Sweden is monitoring the second component, and are now preparing for the first Monitoring report which will include the findings from a series of surveys and data collections that will take place during the course of November and December. Earlier in the fall, the FCG Sweden Monitoring Team travelled to Ukraine to for a Monitoring mission. Constructive and fruitful stakeholder workshops were organized, discussing the Inception Report as well as the continued work with establishing the system for Performance Monitoring and Reporting Service (PMRS).

In the picture (to the right): Victoriia Pypa, Chairmain of the united territorial community of the village Mokra Kalygirka in the Cherkasy region.

Read more about the U-LEAD with Europe Programme here