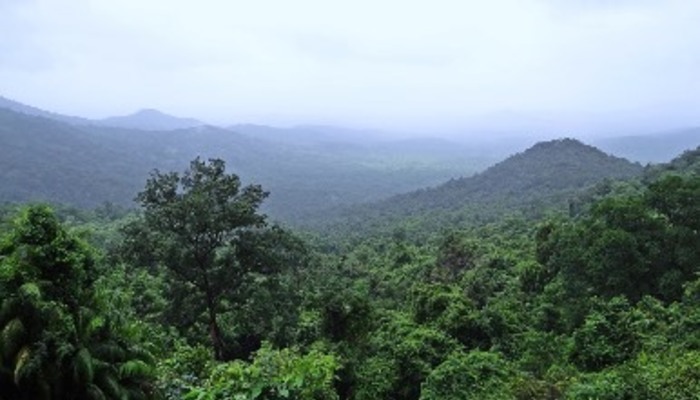 FCG Sweden, in association with NCG Norway, is the first service provider in the Norad Framework Agreement for Organisational Reviews of Civil Society Organisations. In 2018, we have conducted 18 organisational reviews under the framework. The organisations reviewed have covered a wide range of thematic areas such as climate change, education, gender equality and children’s rights.

One of the CSOs reviewed previously this year is the Indonesian Forum for Environment (WALHI), one of the most influential organisations in speaking up for social and environmental justice in Indonesia.

WALHI was established in 1980 and initially as a group of organisations concerned with the pollution of the Jakarta Bay. Today they are present in 29 of Indonesia’s 34 provinces and have a total of 483 member organisations, comprising NGOs, “nature lover groups” and community based organisations.

The review team found that WALHI has considerable strengths as an organisation and in the work they do.

WALHI has a leading role in the promotion of social forestry and their most prominent work is to support local communities to mobilize and establish local organisations focusing on issues of forest governance. A main purpose of these efforts is to form groups that can advocate for, and protect the interests of local communities. For example, WALHI assists in mapping of community land and actively advocates with national and local governments to recognize this land as social forestry.

The review team also found that WALHI has contributed importantly to strengthen CSOs working on environmental, human rights and social justice issues in Indonesia. They have also contributed to the establishment and development of many community based organisations protecting and promoting the interests of their members. In addition to this, WALHI has managed to maintain a highly democratic structure and an organisational culture characterized by transparency, accountability and participation.

Finally, the review team commends Walhi for their capacity to build partnerships with other organisations and adapt to change, as they almost four decades after the establishment are considered to be Indonesia’s largest environmental organisation with a membership of nearly 500 CSOs.

The organisational review of WALHI was conducted by Henrik Alffram and Jarot Arisona.