Rule of Law Evaluation in Ukraine 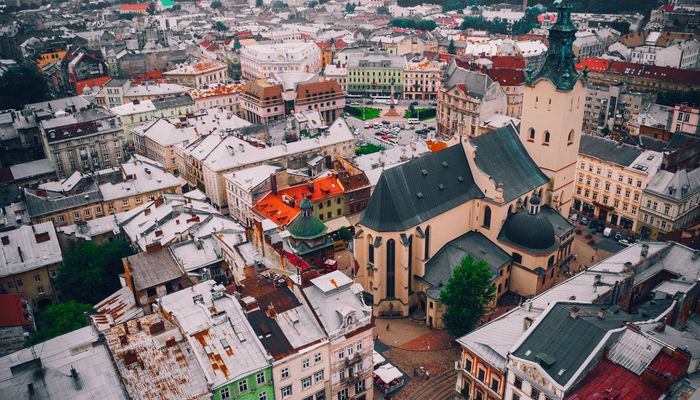 FCG Sweden, represented by Henrik Alffram, Mike Cheremshynskyi and Henning Göransson Sandberg, have been engaged by the Folke Bernadotte Academy (FBA) to conduct an evaluation of the project “Local Self-Government and Rule of Law in Ukraine”, with the final report due late December.

The purpose of the project is to strengthen rule of law principles in the provision of administrative services at the local level, working together with local partners. The project regards service delivery as the primary point of interaction between citizens and the local government.

The project consists of several interlinked components, centred around self-assessment of rule of law principles in local self-government and the drafting of action plans based on assessment findings and recommendations. This is supported by capacity building and development or local authorities and public monitoring and advocacy/support to civil society in legal awareness.

The purpose of the assignment is to evaluate to what extent the project has been successful in strengthening the rule of law in local self-government and service delivery, in particularly as the project, in its current form, is coming to an end. The team visited eight municipalities during a two week visit to Ukraine, speaking to Mayors and Local Government staff among others about the relevance, effectiveness, impact and sustainability of the project.

The team has found that the project has been implemented at a relevant point in time, effectively linked to ongoing or planned reforms, focused on issues prioritized by the municipalities, relied primarily on domestic expertise, allowed for reflections and adaptation, and ensured a sound mix of activities which have reinforced each other and aimed both at developing capacity and laying the foundation for ensuring that this capacity is applied in practice. The approach reflected in these steps and measures correspond very well with what could be regarded as a sound practice for most development interventions.